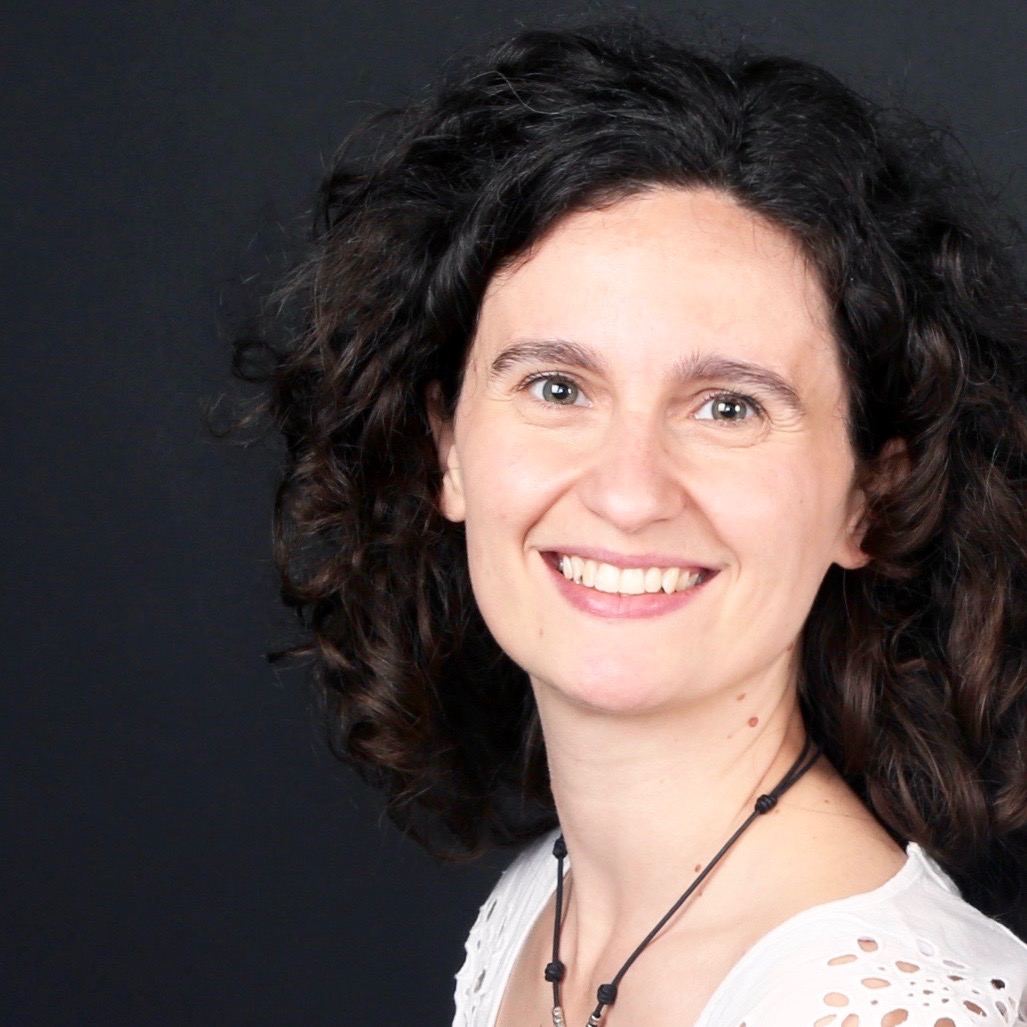 Olga Andrini is associated professor in the team "Molecular and cellular neurobiology of C. elegans" at the Institut NeuroMyoGène - CNRS/INSERM/Université Lyon 1 headed by Thomas Boulin. She has worked in various aspects of ionic transport across the plasma membrane of excitable cells and epithelia over the last 15 years. Her research work focuses on channels physiology and channels physiopathology.

During her PhD with Ian C. Forster, Heini Murer and François Verrey at University of Zürich (Switzerland), she studied the structure-function of membrane transport proteins, in particular the renal and intestinal phosphate transporters (Andrini, Channels 2008 and Andrini, Am J of Physiol Cell Physiol 2012). In collaboration with Dr. M. Egli and Prof. P. Dittrich (ETH, Zurich, Switzerland), she developed an elecrophysiological platform for studies in X. laevis conductance at different gravity levels. This system was successfully employed in parabolic flight campaigns of the European Space Agency (ESA) (Schaffhauser, Lab on a Chip 2011).
She moved to Sorbonne University (France), as a post-doc with Prof. Jacques Teulon where she worked on the functional investigation of intracellular regulation and pathological variants of renal chloride channels, ClC-K (Keck, Human Mutation 2013; L’Hoste, BBA-Biomembranes 2013; Andrini, Pflugers Arch. 2014).
In collaboration with Prof. Sepúlveda (University of Valdivia, Chile) she participated in the pharmacological characterization and modelling of a chloride channel, Glutamate-gated chloride channels (GluCls), a member of the Cys-loop receptor family (Corneio, PLoS Pathog. 2014).

Since 2015, she has established her electrophysiology rigs in the “Molecular and cellular neurobiology of C. elegans” where she works on potassium and chloride channels. She has expertise in applying electrophysiological techniques to both Xenopus oocyte and cell lines expressions systems. Her researches are now focusing on functional classification of genetic variants of unknown significance (KCNA1, KCNH2 and CLCNKB) (Seys E, J Am Soc Nephrol. 2017; Bignon, Human Mutation 2019); on the functional characterization of potassium channels in C. elegans (Ben Soussia, Nature Communications 2019) and on the roles of the renal chloride channels in the regulation of the hydrosodium balance (Hennings, J Am Soc Nephrol. 2017; Teulon, Compr Physiol. 2018). She teaches renal physiology to undergraduate students and electrophysiology to graduate students in biology and physiology, University of Lyon. .